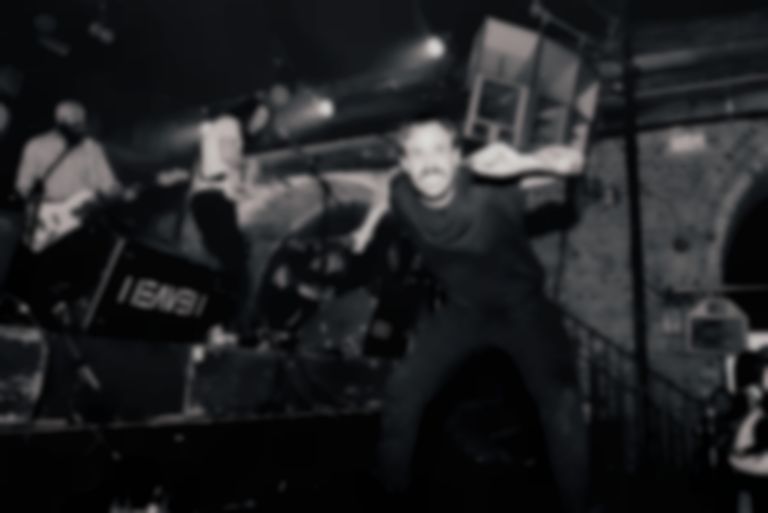 Thom Yorke will be bringing his solo Tomorrow's Modern Boxes set to the Spanish festival alongside indie rock staples The Strokes, who will perform for the first time in two years.

A huge number of artists are still to be revealed for the festival. This year saw performances from Gorillaz, The xx, David Byrne, Parquet Courts, Young Fathers, and many more.

Bilbao BBK will take place from 11-13 July 2019. Tickets to the festival are on sale now, with three-day passes starting at €125. Find out more.