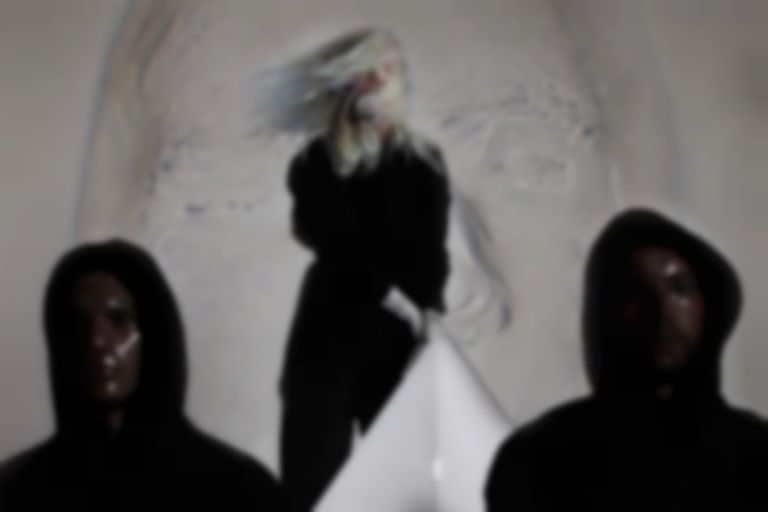 The new track arrives with visuals directed by Alexandre Souêtre, shot between Iceland and LA.

Having revealed news of their debut album, the trio explain the album is "a gathering of different aspects, mostly connected to the extremes of existing. It rattles the idea of fragility, changing the interior of the surroundings...it is a concrete formalization of a poetic gesture, genetically enhanced to become something unfamiliar.”

​"Slow" is out now. aYia's self-titled album is available to pre-order, arriving on 16 November via Bedroom Community. The trio perform at Iceland Airwaves in their hometown of Reykjavík next month. Find out more.