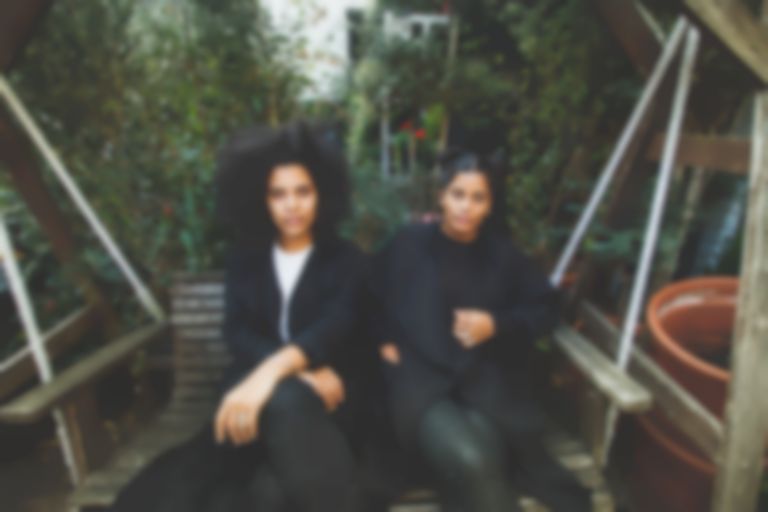 The song "Ghosts" will feature on the hotly-tipped pair's upcoming debut, which is produced by Richard Russell and due out on 17 February via XL. Watch this clip right now below.