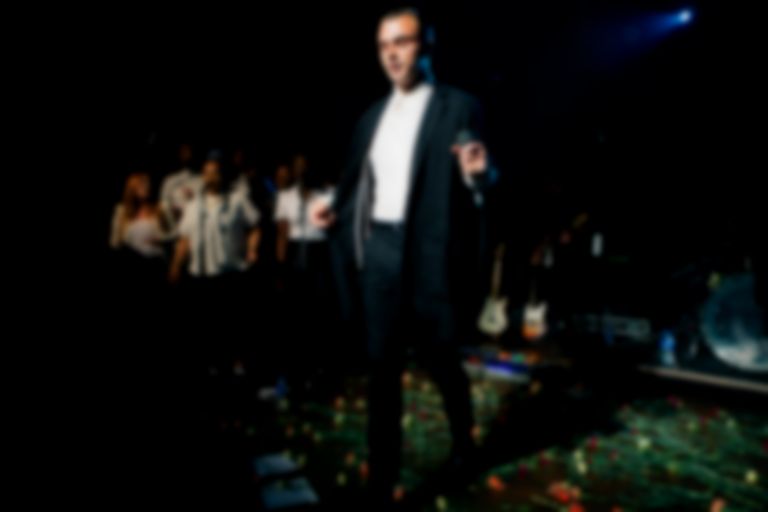 Hurts have today shared a 45 second trailer that recites numerous statements in several languages, further hinting that they're about to return with new music.

Over the past few days, Hurts have returned to social media, and have been trying to recruit more followers for their Telegram page to gain access to exclusive content.

Today (8 May), Hurts have shared a new cryptic trailer that runs for 45 seconds, and sees a number of statements read out in multiple languages. The trailer appears to speak in Thai, Georgian, Chinese and Greek, and the passages seem to refer to some sort of entrapment and wanting to revolt after hearing voices in their head.

It could hint at the new direction of their music, as they're yet to follow up their 2017's Desire album.

There's currently no indication as to when they will return with new music, but going by how quickly they're releasing updates, it looks like it could be sooner rather than later.