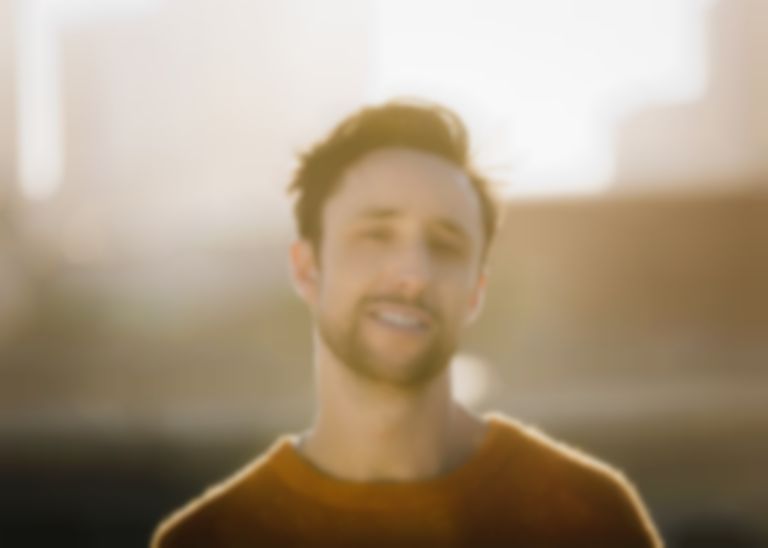 How To Dress Well's Tom Krell tells Best Fit about the lushness of new record Care and moving away from sadness.

What did you do between What Is This Heart? and Care?

Toured WITH? Like crazy, wrote and recorded the new record, and moved to Los Angeles.

How did you prepare for making the record?

I mean, the only real prep for a new record is just living. I don't ever really begin anywhere, you know? I just start writing and then at a certain point you know you've got a record.

What's the record about?

I had been writing the record for about eight months and I sat back and thought: what is this thing? It was really only then that I realized, I'd been using this word - care - in so many different contexts and valences. I realized it's a very important thought for me over the last few years months - the idea of nurturing for growth.

It sounds very daylit, even when it's thematically dark, like on "The Ruins" or "They'll Take Everything You Have". It's a really banging record - the music is super precise and detailed and the vocals are just beautiful. I worked so hard on this album, I'm extremely proud.

Could you tell us how "Lost Youth/Lost You" came together?

I initially wrote the song at home on a sad night. It grew from there :)

Care feels lusher and more uplifting compared to previous material - why might this be?

It is lush! As Hell! It can be uplifting at times too! I guess I'm just at a brighter point in life right now. I'm also allergic to all the fake seriousness in the air right now - I just feel like I can see right through it.

What was the biggest lesson you learned during the making of Care?

Just how lazy it is, for me, to produce sad art. I find it quite easy to be sad, I get stuck there, so trying to make a sound that would pull me or shock me out of that pattern became really thrilling.

You worked with a few very different producers - what was that like?

It was so awesome - kind of the same process as collaborating on the last few records, where I'd develop a song to near-completion and then play with someone else's energy and see where a song can grow, where it can mutate or change.

What are your plans for winter?

I want to play these songs for everyone who will listen and dance all over the world!

I'm always working on new songs. I just wrote one yesterday that's so pretty, I love it.

Care is out via Weird World. Order it now.