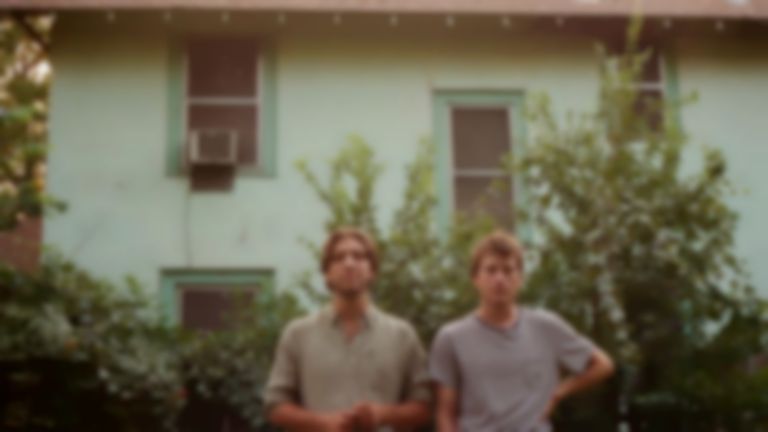 Texas-based duo Hovvdy are back with new single "Runner" - their first of 2020.

"Runner" is the first new release from the duo since their 2019 LP Heavy Lifter.

According to Stereogum, Charlie Martin of Hovvdy says of the new track, ""Runner" draws from warm memories of my childhood in Dallas; the spirit of running around as a kid with an amount of freedom that would probably be considered unsafe nowadays. Also, it unpacks the dynamic of an absent parent who nonetheless gives good advice. We need both positive and negative influences to have a balanced approach to life I think."

Hovvdy's "Runner" single is out now.