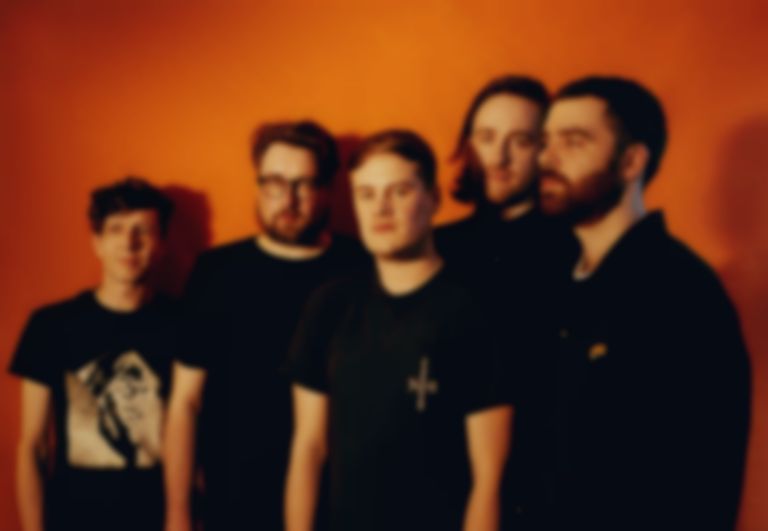 The accused frontman has responded to the abuse allegations after Hookworms announced their split in a separate statement.

Hookworms singer MJ has been accused of physical and sexual assault by an anonymous woman, which ex-Joanna Gruesome frontwoman Alanna McArdle uploaded to Twitter on 30 October.

Since the allegations were made public, Brighton-based band Porridge Radio revealed in a Facebook status that they'll no longer be working with the Hookworms vocalist on their new album.

In response to the allegations Hookworms uploaded a statement that announced their split and cancelled all Hookworms shows.

Vocalist MJ has since issued his own statement, "To be clear, I deny, and always will deny, the allegations that were posted yesterday."

The statement goes on to detail MJ's relationship with Alanna McArdle, before explaining, "The image presented by Alanna's statement yesterday is not one I recognise and is untrue."