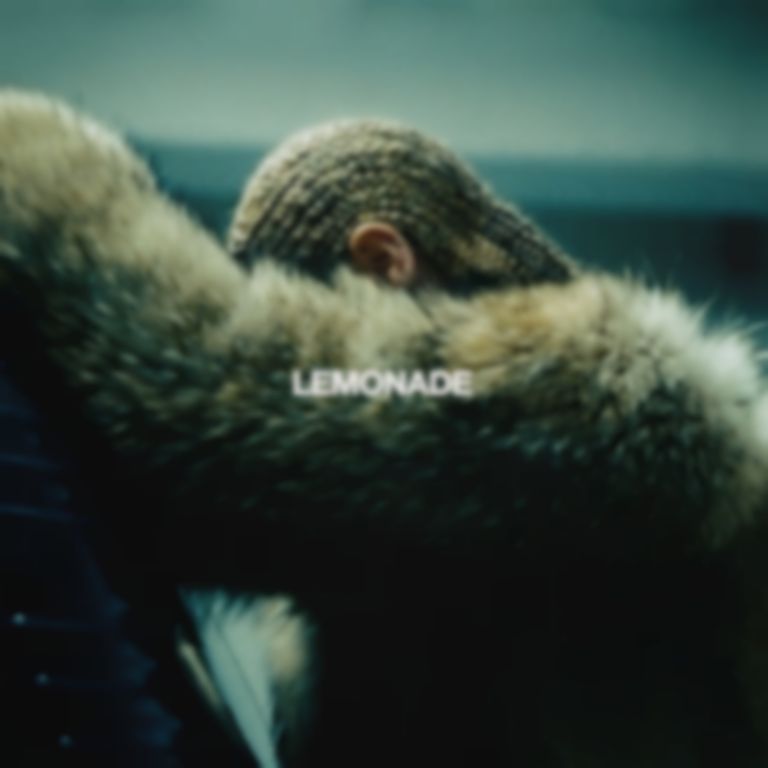 Beyoncé's LEMONADE is all that really matters at the moment, and you can watch the whole thing online now.

The audio-visual project was revealed on HBO over the weekend, and has dominated the world since with its mix of deeply personal lyrics and unabashed political content, and while you can hear the whole thing online, watching it - especially in the UK - has been a tad tricker.

LEMONADE features Kendrick Lamar, James Blake, The Weeknd, and Jack White, and features writing from Father John Misty and Vampire Weekend's Ezra Koenig, among others. The film version features cameos from the likes of Tennis titan Serena Williams, Zendaya and Quvenzhané Wallis, as well as the mothers of Trayvon Martin, Eric Garner, and Michael Brown.