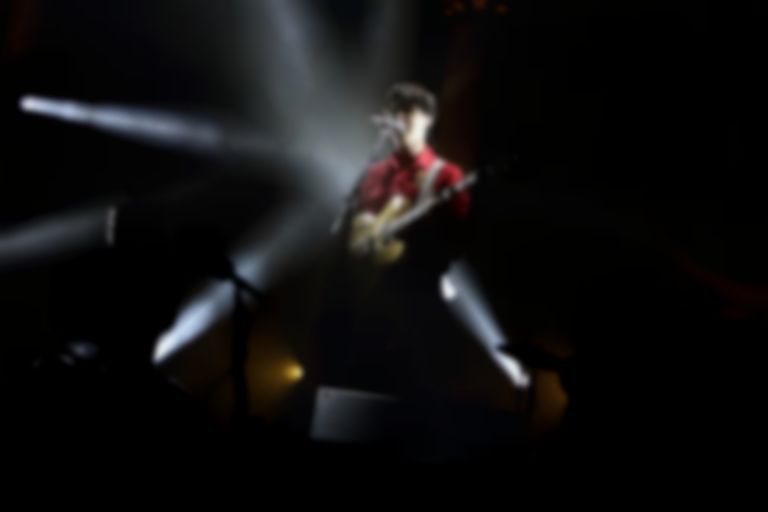 Ezra Koenig (Vampire Weekend) has explained how he ended up co-writing a track on Beyoncé's new album LEMONADE.

According to Koenig, it's all stemmed from an idea he had (and subsequently Tweeted) about a subtle change to the lyrics for Yeah Yeah Yeahs' "Maps":

hold up...they don't love u like i love u

The seemingly unlikely team up resulted in "Hold Up", a Yeah Yeah Yeahs-referencing track which also features input from Father John Misty and Diplo.

Read Koenig's version of events below.

it's not that complicated - but some ppl are confused so here's the short version: pic.twitter.com/Ma7P4HEngP

songs become tweets, tweets become songs - it's the way of the world

@hotcupsoftea well, i think it's quite a feat to weave the contributions of many different writers/producers into a cohesive song that tells

@hotcupsoftea your own story. to bring your voice to a song like that & have it feel unified is special - it's a form of orchestration

@hotcupsoftea all my favorite artists do this one way or another.