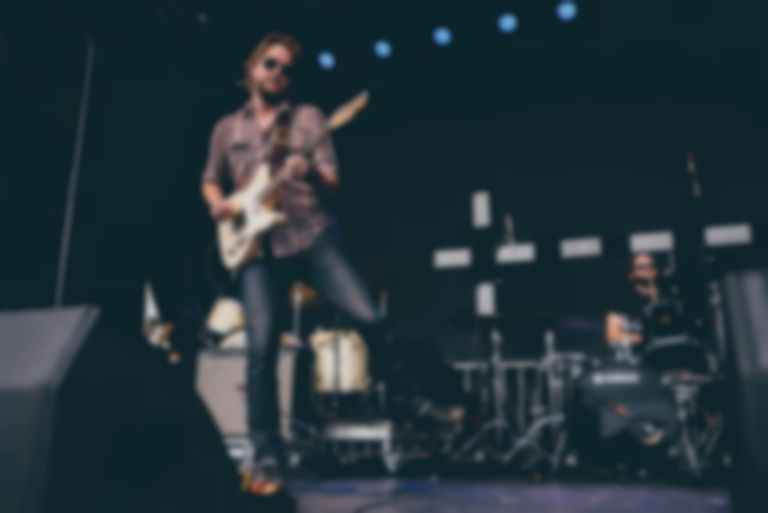 The album will come with Vestapol, a second record featuring eight unreleased songs recorded “in various motels on the road and at his home in Durham, NC.” These won't arrive with every single copy of the LP, however: "Once these are gone, they're gone for the foreseeable future."

The band's mainman M.C. Taylor has written about the album's creation and contents:

"The writing of the songs that became Heart Like a Levee started in a hotel room in Washington, DC, in January of 2015 during a powerful storm that darkened the East Coast. At that time I was feeling - more acutely than I had ever felt before - wrenched apart by my responsibilities to my family and to my music. Forgetting, momentarily, that for me, each exists only with the other. How could I forget? Though maybe my lapse was reasonable: I had just quit my job, the most recent and last, in a series of dead-end gigs stretching back 20 years, with the vow that my children would understand their father as a man in love with his world and the inventor of his own days. They would be rare in that regard. And then - driven by monthly bills and pure fear - I left for another tour, carrying a load of guilt that I could just barely lift. But in that snowy hotel room I found the refrain that became my compass: I was a dreamer, babe, when I set out on the road; but did I say I could find my way home?"

Heart Like A Levee is released 7 October via Merge. It follows 2014's Lateness Of Dancers.

Listen to "Biloxi" below.