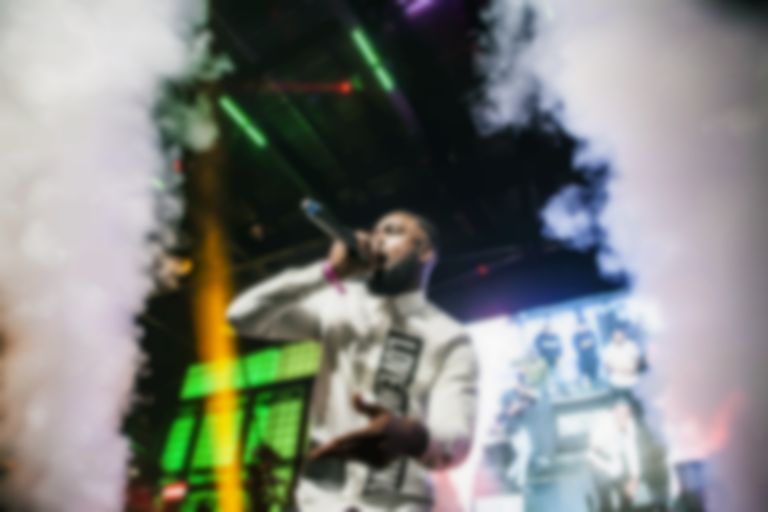 Hennessy has shared a live performance of their latest Masters Of Potential recording, a song by Ghetts, Maverick Sabre, and Swindle.

Last month, Hennessy UK revealed that Ghetts, Maverick Sabre, and Swindle would be heading to Abbey Road studios to record a new track straight to vinyl in less than 12 hours.

On Friday (29 November), 60 fans were invited to Abbey Road studios to witness an intimate performance of their new song.

The track title is still yet to be revealed, but Hennessy has posted the live performance in full - check it out below.

We had @therealghetts, @mavericksabre and @swindleuk treat fans to an intimate playback session at @abbeyroadstudios of their brand new track for #MastersOfPotential. Check out the live performance right here! #Hennessy #HennessyVerySpecial

The forthcoming track will mark the third collaboration between Ghetts and Swindle, after "Drill Work" and "Work Haffi Run".

It'll be the first time Maverick Sabre has worked with both Swindle and Ghetts, and will be Swindle's first new track since releasing his No More Normal album in January.

Back in July Hennessy brought together The Streets and Flohio for "How Long’s It Been?".