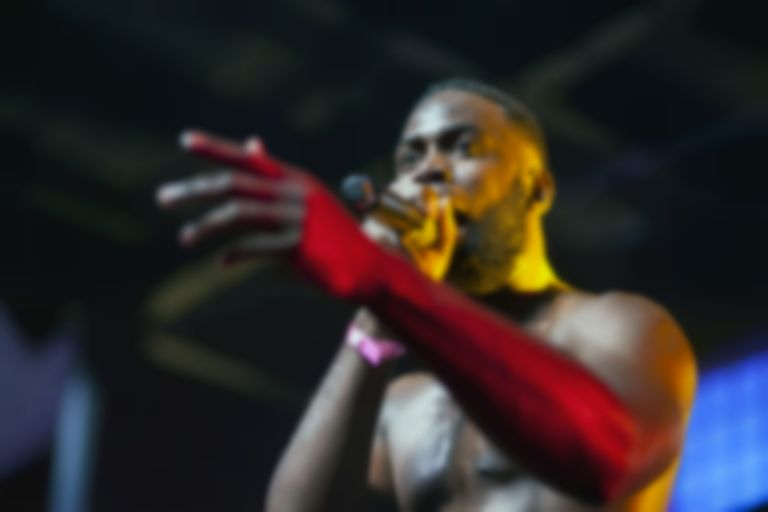 Ghetts has got a new collaboration coming out with Maverick Sabre and Swindle, recorded straight to vinyl at Abbey Road Studios.

The track title is yet to be revealed, but the collaboration between Ghetts, Maverick Sabre, and Swindle is the latest installment of Hennessy's Masters Of Potential series.

Ahead of recording his brand new track with @mavericksabre and @swindleuk, we caught up with this year’s #MastersOfPotential artist, @therealghetts to talk about his creative process and how he feels about the challenge before him.⠀ ⠀ #Hennessy #HennessyVerySpecial

The forthcoming track will mark the third collaboration between Ghetts and Swindle, after "Drill Work" and "Work Haffi Run".

It'll be the first time Maverick Sabre has worked with both Swindle and Ghetts, and will be Swindle's first new track since releasing his No More Normal album in January.

Back in July Hennessy brought together The Streets and Flohio for "How Long’s It Been?".

It's unclear what day the Ghetts, Maverick Sabre, and Swindle collaboration will be dropping, but hopefully it lands later this week.