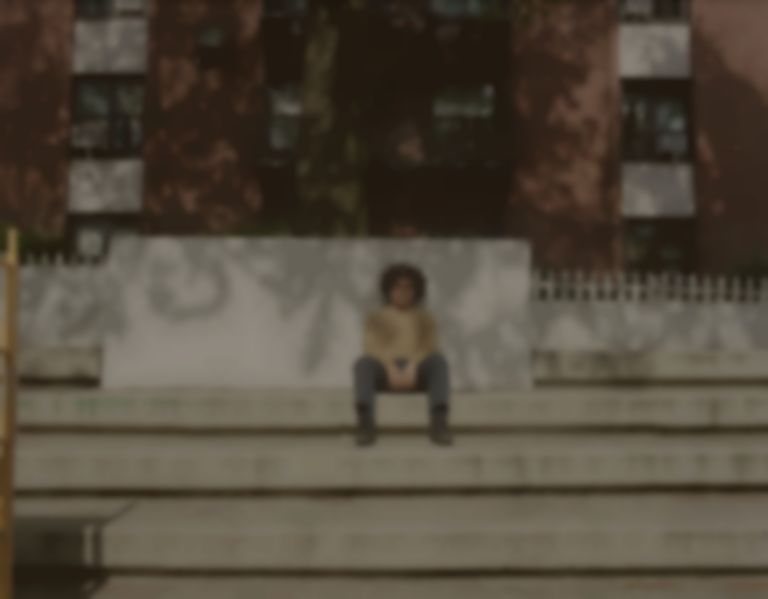 Helado Negro has delivered new cut "Outside the Outside", which lands as the second taster of his forthcoming album Far In.

After announcing Far In with the first single "Gemini and Leo" in June, Helado Negro has released a second track from the record titled "Outside the Outside".

Helado Negro, real name Roberto Lange, says of the new track, "I found space through music and outsiders finding each other. This is a song about intimate partnerships and long-loving friendships. To be loyal freaks and an outsider amongst outsiders."

"Outside the Outside" is out now. Helado Negro's Far In album will arrive 22 October via 4AD, and is available to pre-order now.