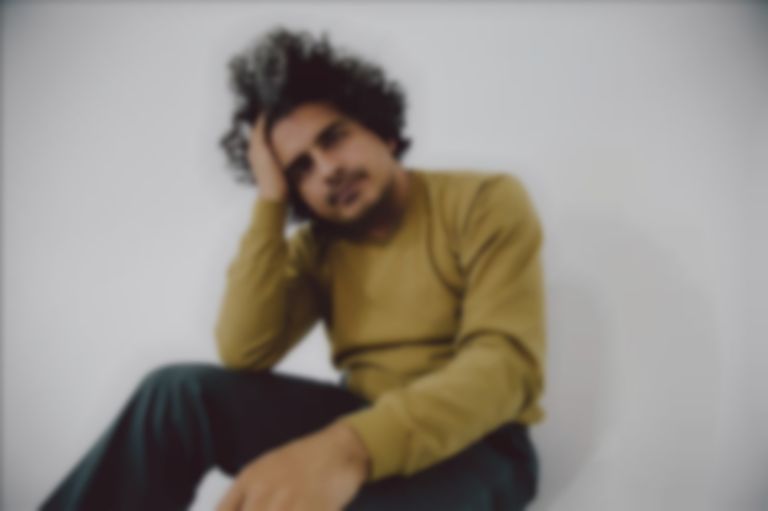 Helado Negro is back with news of his first album on 4AD, Far In, and has unveiled the lead single "Gemini and Leo".

"Gemini and Leo" is the first song to be shared from the new album, and follows his cover of Deerhunter's "Futurism" that landed in March and appeared on 4AD's 40th anniversary compilation Bills & Aches & Blues in April.

The new song was written, produced and mixed by Helado Negro, real name Roberto Carlos Lange, and features bass from Jenn Wasner as well as synths and backing vocals from Opal Hoyt.

"Gemini and Leo" is out now. Helado Negro's Far In album will arrive 22 October via 4AD, and is available to pre-order now.