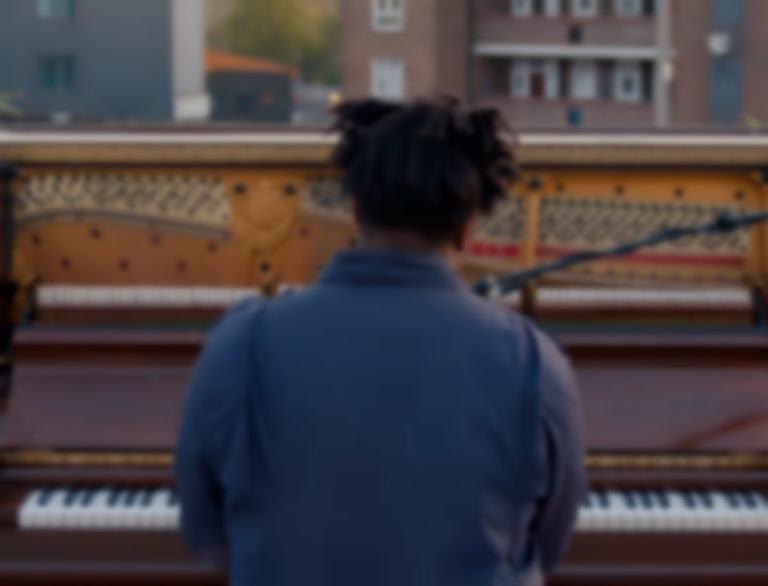 Richard Russell, founder of XL Recordings, has shared two new tracks from his upcoming Everything Is Recorded album/project.

The cuts both appeared on Russell's recent Reprezent radio show and feature the dulcet tones of Sampha. As well as heading up the label, Russell is an acclaimed producer in his own right, working with the likes of Bobby Womack and Gil-Scott Heron.

As well as the new music, Russell also revealed that his new album will feature contributions from Kamasi Washington, Syd, Damon Albarn, and Warren Ellis, as well as the already-revealed Mark Ronson, Brian Eno, and Peter Gabriel.