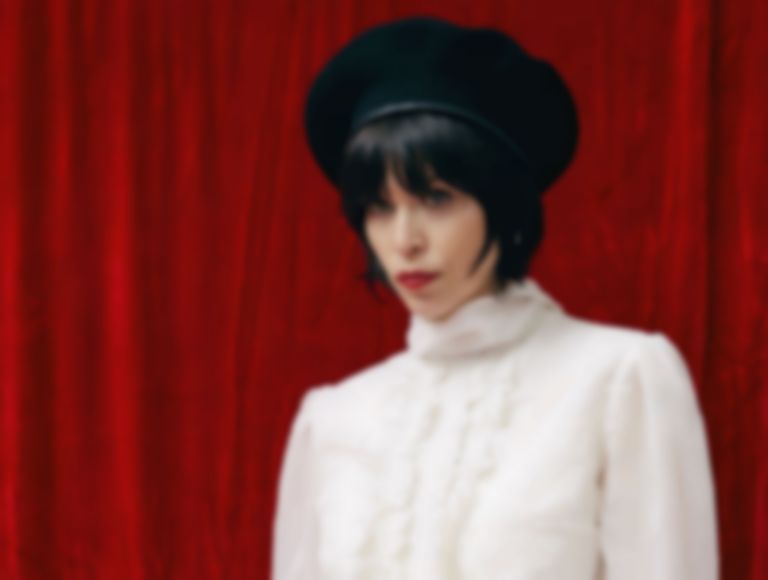 Hayley Mary of The Jezabels has shared the title-track from her upcoming second solo EP The Drip.

"The Drip" is the opening song and title-track from Mary's forthcoming EP, and follows lead single "Young & Stupid" that arrived earlier this month.

Mary says of the song, "I was sitting in the window at my tenement flat in Leith when the phrase, 'it was a dirty grey day, there was a constant drizzle'. I knew there was a song in it, but it was not until a year or so later, back in Melbourne, that I found my shoebox of napkins. It sparked a nostalgia for Scotland and I began piecing them together and filling in the story and a romantic yet cynical, addiction riddled figure who I'd known in a lot of people, including myself, who was killing himself slowly in a mundane, everyday sort of way."

She adds, "There was also a violent drip on my windowsill when it stormed, which haunted me in the night like the Raven of Edgar Allan Poe, and a leaking tap in the kitchen I just couldn't seem to get around to fixing, that seemed to represent everything I was letting slip by. I'll admit I don't know entirely what the song is about, or whether it's the ramblings of an optimist or a nihilist, but I think it's my favourite of mine so far."

The Drip will include six tracks, and will follow Mary's 2020 debut solo EP The Piss, The Perfume.

"The Drip" is out now. Hayley Mary's The Drip EP will follow on 18 June.