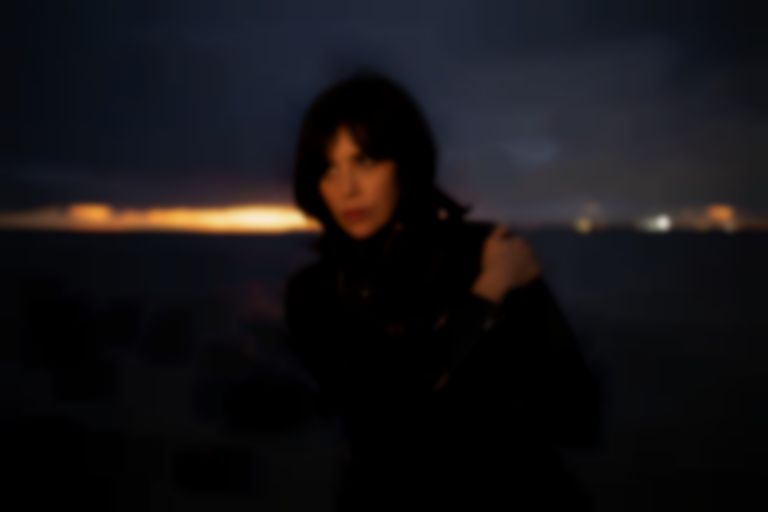 The Jezabels' Hayley Mary has announced her second solo EP The Drip, alongside unveiling new cut "Young & Stupid" to accompany the news.

Mary's new ballad "Young & Stupid" follows February's "Would You Throw A Diamond?", and is teamed with a Michael Ridley-directed video.

She explains of the new single, "I hadn’t realised they [her partner's family] even had a landline. It was like a ghost calling through the hallway with that old school ring. ‘Who the hell even calls you on that?’ I asked. ‘Only Nana,’ my partner replied. As it was in the middle of the worst part of covid, there was a certain vibe around; of everything that had been taken for granted; of the preciousness of life and the fragility of the old, mixed with a pronounced concern with where technology was going to take us. We reflected on the probability that when the last landlines in the world stopped ringing it would only be because a certain generation was gone."

The Drip will feature six tracks, and will follow Mary's 2020 debut solo EP The Piss, The Perfume.

"Young & Stupid" is out now. Hayley Mary's The Drip EP will be released 18 June.