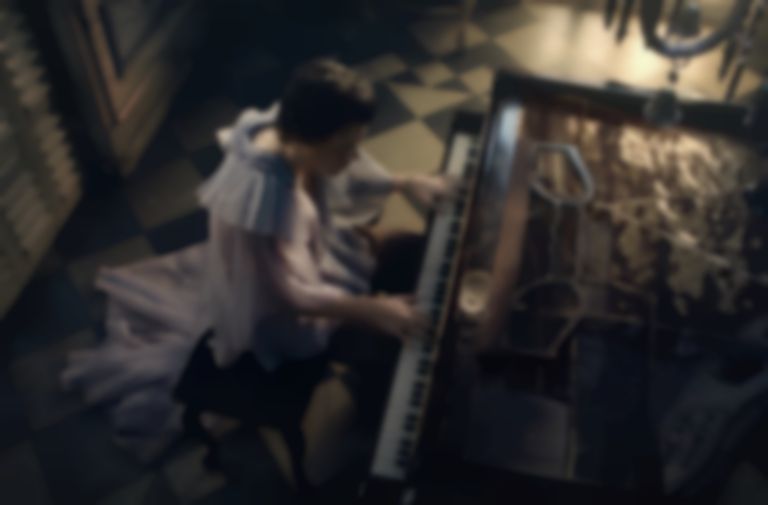 Harry Styles has spoken about being robbed in London on Valentine's Day.

The Fine Line singer has confirmed the reports that he was mugged in London last month in a new interview with Howard Stern.

Styles revealed he was first approached by a group of hooded men that asked him to buy some weed. After refusing their offer, Styles says "they all kind of gathered around me, and I said I haven't got anything."

He goes on to reveal that he handed over some cash to the men, before they asked for his phone, "And the guy's like, 'unlock your phone', and the other one pulls his shirt up and he's got a knife sticking in his pants, and I was like 'shit'."

Styles tells Stern that he eventually found a moment to "run into the road" to try and get into two cars, but after having no luck he chose to sprint home. He said, "So I just sprinted, but usually when I'm out walking I'm wearing running stuff and this was the one time I was wearing like corduroy flares and shoes, and I was like 'I'm going to have to fucking sprint all the way up this hill'."

"I was walking home from a friend's house. I'm 5 minutes from home, and I kind of see this group of guys who all got their hoods up and their faces covered and stuff and I was like, that's a bit weird.” - Harry explaining in detail how he got robbed on Valentine’s Day. pic.twitter.com/mUkgTf52OS

Last Friday (28 February), Harry Styles released the video for "Falling" which is directed by Dave Meyers.