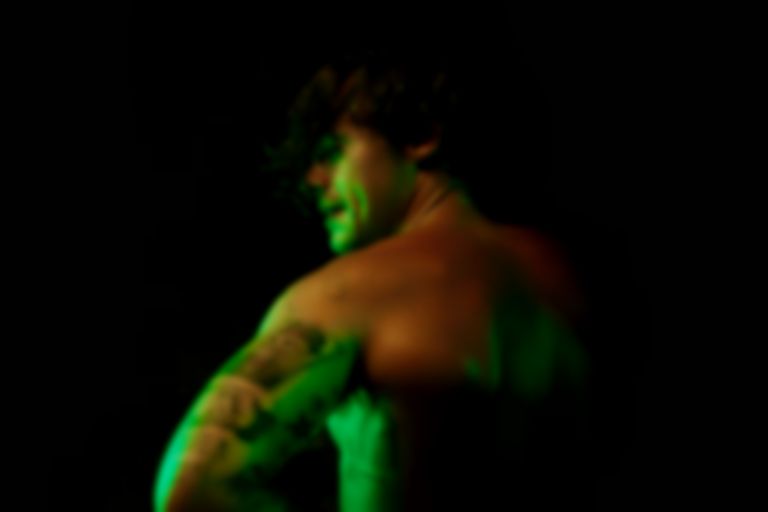 Harry Styles has opened up about his use of magic mushrooms in a new interview with Zane Lowe.

Back in August, in an interview with Rolling Stone, Harry Styles spoke about his experience with magic mushrooms while making his second solo album Fine Line, revealing that he once bit off the tip of his tongue while trying to sing.

Today (22 November), in a new interview on Zane Lowe's New Music Daily show on Apple Music's Beats 1, Styles has spoken a bit more about the reasons why he decided to try magic mushrooms and how it helped the process of creating his new album.

Styles says, "I was with my friends and we were in Malibu. I felt so safe. It was like, ‘I want to take some mushrooms, I’m going to take some.’ Like, now’s the time to have fun. We’re in Malibu. [I’m] 24. I’m also in music…I’m not a politician. I don’t think it’s that crazy. I think my thing with with drugs is, if you’re taking anything to escape both to try and hide from stuff then you shouldn’t even drink. And if you’re taking anything to have fun and be creative, then great."

He also reveals that the pressure of being in One Direction meant he didn't want to ruin anything, and now that he's gone solo he's had time to experiment.

Styles goes on to reveal that the magic mushrooms helped his feelings about himself, "I was with my friends and making an album, you obviously get so in your head and you get so self conscious about everything and you hit these bumps in the road where you’re thinking, ‘This is good enough, and is it this enough? Is that enough?’ There’s an after flow of some of that stuff where sometimes you take something, and then for 10 days after you’re like, ‘Don’t worry about it, everything’s going to be fine.’ It’s stress-relieving in a sense. I think that that’s been a big part of this whole thing for me is I’m just trying to go through life being a little less worried about stuff."

"Making this record, I just felt so much more joyous." - @Harry_Styles.https://t.co/P7Og5AkiS7 pic.twitter.com/fuu9odsSDW