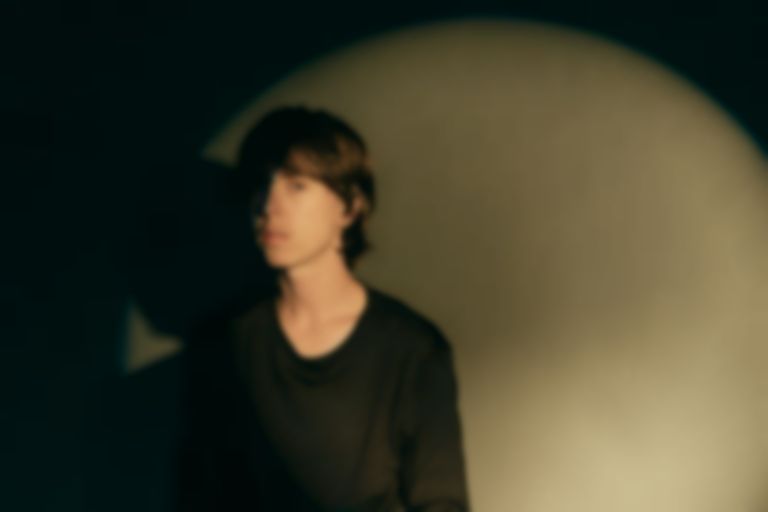 After announcing Fun House with lead single "Aquamarine" earlier this month, Meg Duffy has shared a second outing from the record titled "No Difference".

Duffy told Paste Magazine of the song, "I had spent so much of my life in scarcity and longing for something, feeling like there’s not really a difference between having it all and having nothing. We always want to be seen and heard and understood. But me fixating on not being seen is actually blocking my view from seeing that person, too."

Fun House, produced by Sasami Ashworth, aka SASAMI, and engineered by Kyle Thomas (King Tuff), will be Duffy's first Hand Habits album since 2019's placeholder, and will include a collaboration with Perfume Genius.

"No Difference" is out now. Hand Habits' Fun House album will be released 22 October via Saddle Creek, and is available to pre-order now.