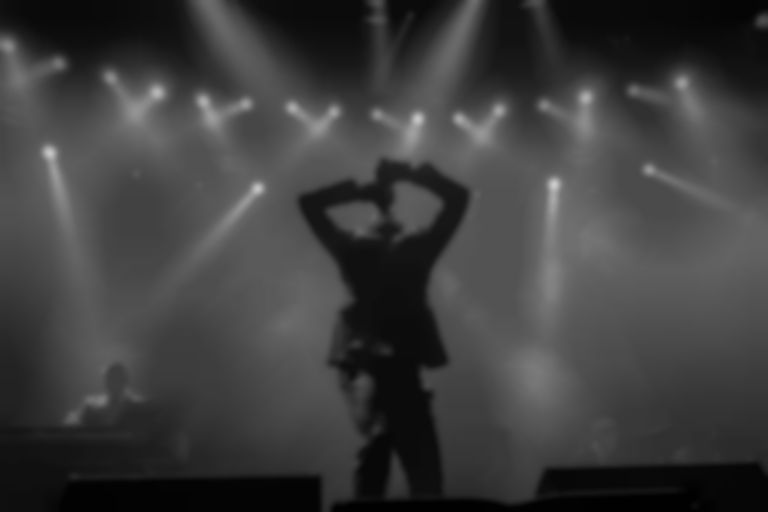 In a new interview with GQ, Austin Clay has disclosed an immeasurably important factor to what fuelled the destruction of Donald Trump's star in Hollywood.

Clay reveals, "I was listening to Death Grips, which is some high-energy, ridiculous music. It gave me the energy I needed to tear through the star."

In the interview, Clay reveals that after the incident he turned himself in, and after being bailed out anonymously, he was visited by the Secret Service. "I walk over to meet them, and they're like, “We're the Secret Service,” and they flash their badges. But they kind of thought it was funny. I didn't harm anyone; I didn't commit a violent act. After we got to talking, one of them gave me a high five."

Back in June Death Grips released their seventh record Year of the Snitch.

Read the full interview with Austin Clay over at GQ.