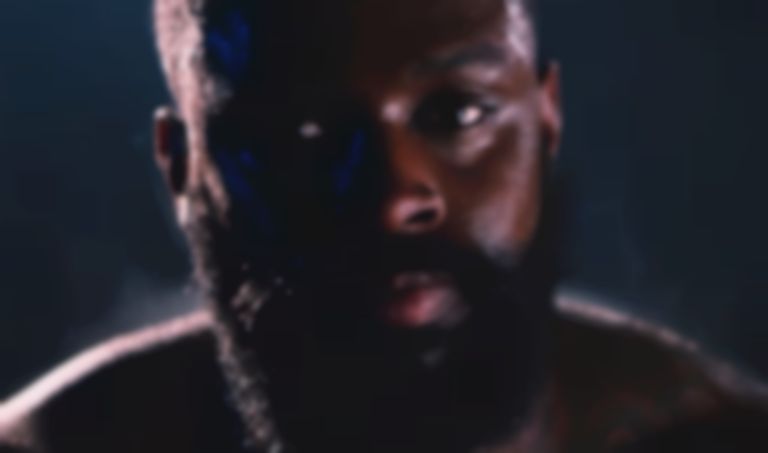 Solo 45 has been jailed for 24 years after being found guilty of imprisoning and raping multiple women.

The grime artist, real name Andy Anokye, was convicted of 30 charges back in March following a trial at Bristol Crown Court. The charges include 21 rapes, five counts of false imprisonment, two counts of assault by penetration and two counts of assault occasioning actual bodily harm. All the offences took place between February 2015 and March 2017.

Judge William Hart has imposed an extended sentence, meaning Anokye will serve 24 years in prison and five years on licence.

Solo 45's case initially began in 2017, and he was charged with 29 counts of rape. His April 2018 trial fell through due to legal reasons, followed by a second trial that collapsed last year.

Read more about the case on bbc.co.uk.