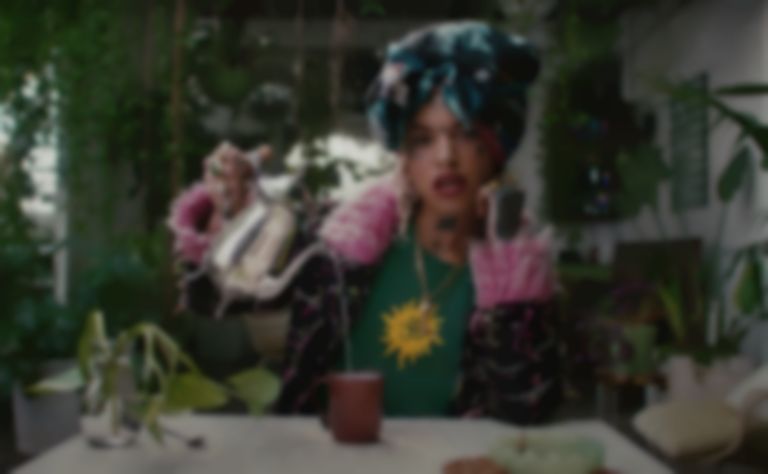 Greentea Peng has unveiled new Simmy and Kid Cruise collaboration "Free My People" as a final preview of her highly-anticipated debut album Man Made that lands this Friday (4 June).

"Free My People" is the fourth song to be shared from Man Made, following earlier releases "Dingaling", "Kali V2" and "Nah It Ain’t The Same", and sees Greentea Peng collaborate with Simmy and Kid Cruise.

The new song is produced by Earbuds and George Ackerley Joannides.

Greentea Peng wrote of her debut album Man Made on Instagram last month, "There is so much energy, deliberation, conflict, longing, love, war and peace wrapped up into this project it's actually mad. An extremely personal experience, a gift of ULTRA, natural vibration for the collective (not the culture) ...A journey from start to finish, this is my Labyrinth, one way in one way out."

"Free My People" featuring Simmy and Kid Cruise is out now. Greentea Peng's debut album Man Made will arrive Friday (4 June), and is available to pre-order now.