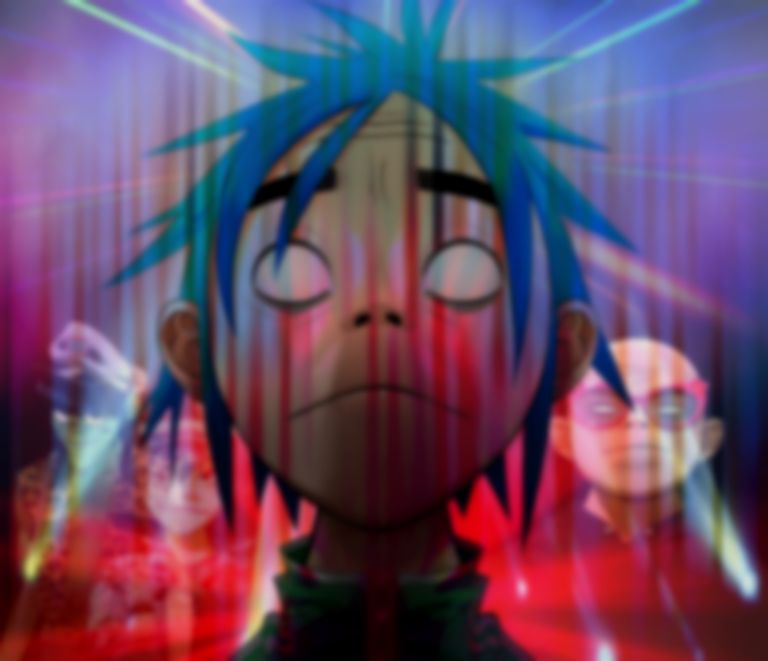 Gorillaz have announced a series of virtual shows for later this year which will mark their debut live performance of their new Song Machine project.

Titled Song Machine Live, the three virtual performances will take place across two days in December, and will be broadcast across three different time zones.

Guitarist Noodle, bassist Murdoc Niccals, drummer Russel and frontman 2D will be joined by Damon Albarn and the full Gorillaz live band for the performances, as well as a selection of guest artists that feature on Song Machine.

Albarn said of the gigs, "I’m really looking forward to playing new music in a new way in a new reality."

Their forthcoming album will feature a huge variety of collaborators, inclduing Kano, Elton John and 6LACK, St. Vincent, JPEGMAFIA and CHAI, and many others.

Gorillaz's Song Machine Live shows take place on 12 and 13 December. Visit gorillazlivenow.com for tickets and more information. Their Song Machine: Season One - Strange Timez album will be released 23 October, and is available to pre-order now.