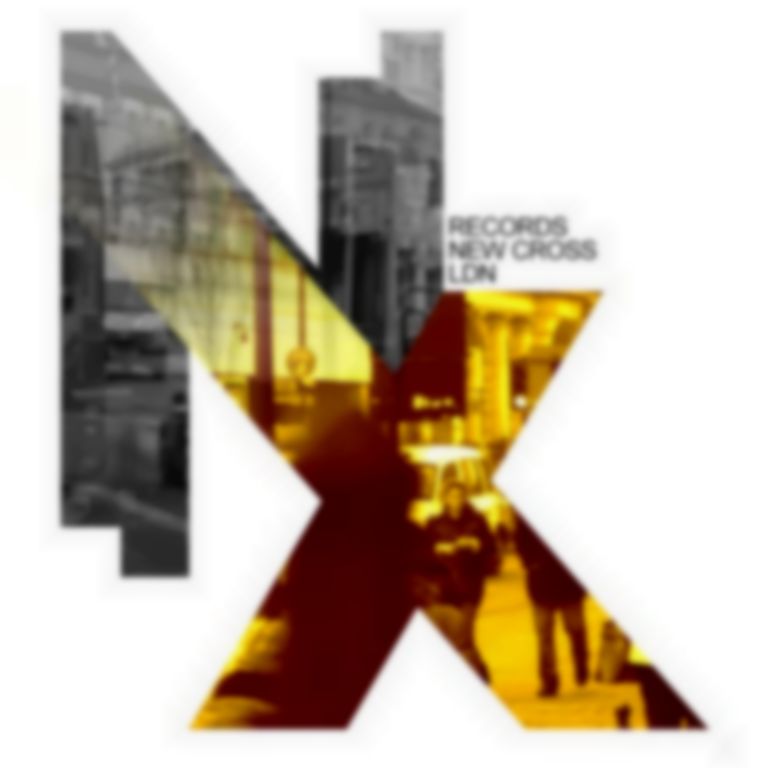 Art-leaning London university, Goldsmiths have joined forces with Matthew Herbert’s Accidental Records for a new independent label with a focus on the New Cross music scene.

Going by the name of NX Records, the imprint will officially launch at the city’s Southbank Centre on 9 May – marking the start of the university’s PureGold music festival.

Herbert is set to get involved with the project on an advisory basis, offering “the tools, skills, confidence and backing to be able to not only realise a meaningful version of their music, but to own the rights in it and to take an active role in how that music is made public.”

Check out a special from the label below: