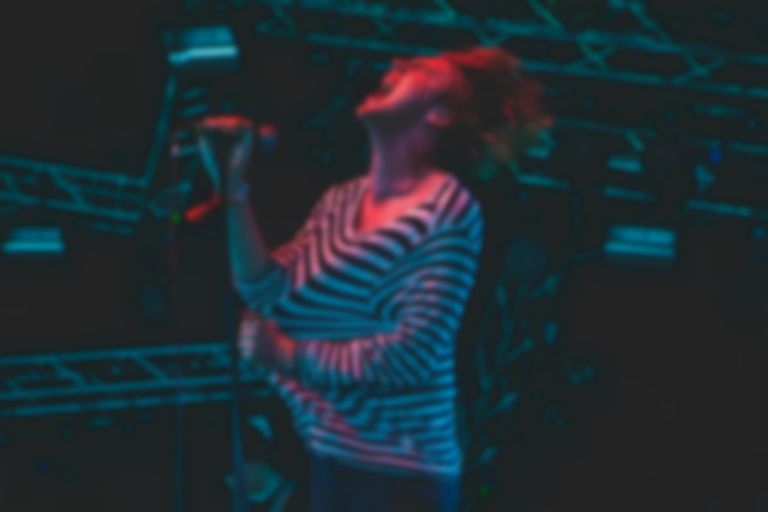 Irish noisemakers Girl Band have been forced to cancel their upcoming UK and European tour.

Writing on Facebook the band apologise and explain the reasons behind the cancellations:

"We are extremely sorry to announce that due to health issues we have to pull all upcoming shows in January, February and March.

"We really appreciate people's patience with this and whilst we are unable to tour at present, we do hope to perform some shows throughout the year. Thanks to everyone who bought tickets, who put on the shows and everyone's support in general, it means a lot to us.

"Refunds on tickets available at point of purchase."

The 1 April shows at Dublin's Vicar Street is unaffected.

The affected dates are as follows: