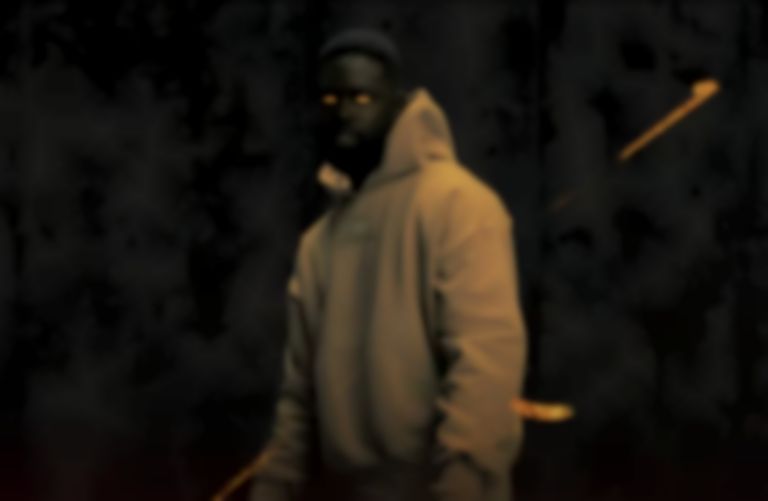 Ghetts has shared another couple of teasers for his upcoming album Conflict Of Interest, and it looks like there may be a potential collaboration with Birmingham rapper MIST.

Since last weekend, Ghetts has been sharing brief video clips relating to his forthcoming Conflict Of Interest album.

Two days ago (12 January) Ghetts shared a third clip, this time starring MMA fighter Michael Page. He also shared the number of characters for the song title, writing, "we made a movie, thank you my guy."

Ghetts gave a very brief view of his new album tracklist at the end of his "Proud Family" video, confirming that his follow up to 2018's Ghetto Gospel: The New Testament album will feature his Jaykae and Moonchild Sanelly collaboration "Mozambique", as well as his Skepta collaboration "IC3".

If MIST does make an appearance on the album, it could be his first release since "Cemetery Walks" dropped in November 2020.

Ghetts is yet to officially announce his Conflict Of Interest album.