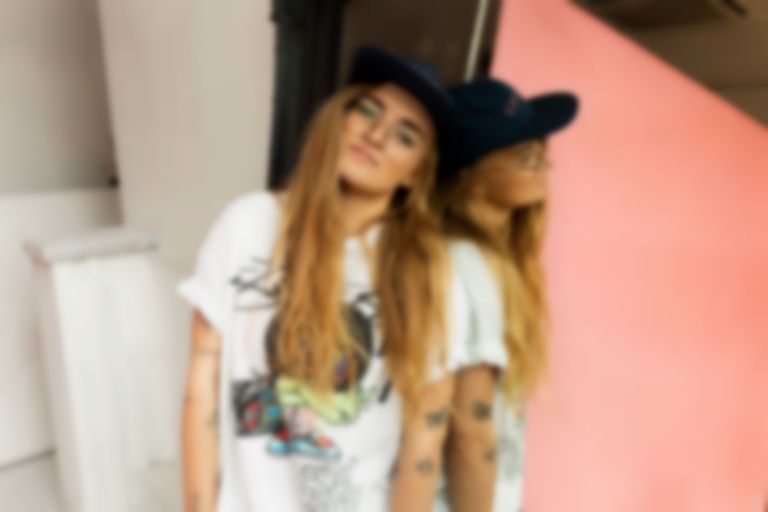 Australia's G Flip has shared details of her highly-anticipated debut album About Us, alongside revealing the accompanying lead single "Stupid".

"Stupid" will appear on G Flip's album alongside earlier singles "I Am Not Afraid", "Drink Too Much", "Killing My Time", and "About You".

G Flip, real name Georgia Flipo, says of her forthcoming album, "I thought about releasing an album a lot growing up. I would sit in the lounge room holding dads record collection in awe, I was intrigued, I wanted my own. It’s a big moment, I’m super stoked to drop my debut. I wrote so many songs about my on-and-off relationship. I hadn’t seen this girl in a year, so when we caught up at the end of 2017, she asked me what I’ve been doing and I told her I had written a heap of songs, and that I was going to try it out as solo musician now. I showed her all the songs and asked her one important question; "Would you care if I released these because they’re all about us?" Luckily she didn’t mind, otherwise out of respect to her, this music would never have seen the light of day. So it made perfect sense to call my debut album About Us."

"Stupid" is out now. About Us will drop on 30 August via Future Classic. G Flip still has some shows left in the US and Australia. Find out more.