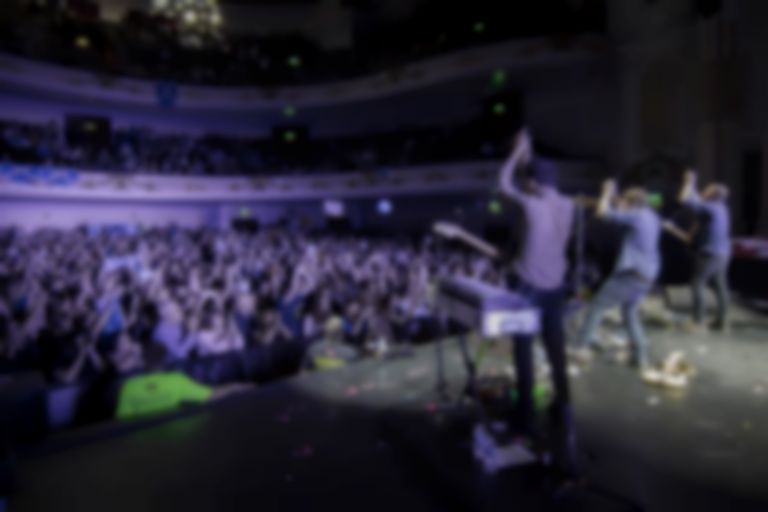 Frightened Rabbit announced their first performance since the passing of frontman Scott Hutchison. The band will take to the stage at Glasgow's Sleep in the Park 2018.

Scotland's Frightened Rabbit will be making a return to the stage just a few months after the passing of frontman Scott Hutchison.

The remaining band members will be doing a set in Glasgow for one night of the Sleep in the Park 2018 festival, which includes the other Scottish cities of Edinburgh, Aberdeen and Dundee.

Speaking about making their live debut since Scott Hutchison's passing, brother Grant Hutchison said to the BBC it would be "the perfect time" for the band to play together again.

Talking about the upcoming performance Grant Hutchison explained further, "We had agreed to play Sleep In The Park before Scott passed and we felt that since it was something for such a great cause that we should stick to our decision and honour Scott in the best way we know - to play the songs he wrote and continue spreading his message of kindness whilst supporting Social Bite and the amazing work they do."

Sleep in the Park 2018 raises money to combat homelessness, and sees attendees sleeping in the open parks to help raise awareness.

Amy Macdonald and KT Tunstall will be performing at all four cities on the same night. Lulu is set to perform in Edinburgh, with Kyle Falconer in Dundee, and Eddie Reader in Aberdeen.