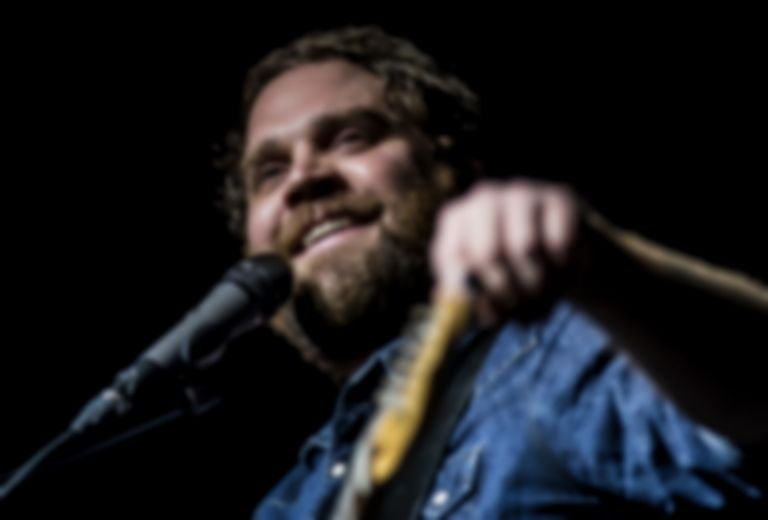 Police have today confirmed that Scott Hutchison of Frightened Rabbit is dead, after finding his body in the Queensferry area (near Edinburgh).

The 36 year old went missing on 9 May at 1am, having left his hotel room in Queensferry after two concerning tweets.

With the Police confirming the identity of the body as Hutchison, friends, family, musicians, and music lovers around the world have been reflecting on the frontman's immense career.

The 1975 would like to extend our love and support to the family, friends and fans of Frightened Rabbit

The BBC reported that family were "utterly devastated with the tragic loss of our beloved Scott".

We are deeply saddened by the news of our labelmate Scott Hutchison, and our thoughts are with his family and friends at this time. In the UK, you can call the Samaritans on 116 123. In the US, the National Suicide Prevention Hotline is 1-800-273-8255. You are never alone.

Many musicians paid tribute on social media to the band, and frontman.

I’m lost for words on hearing the awful news about Scott Hutchison. My deepest condolences are with his family and friends. I didn’t know Scott very well but I always enjoyed his company whenever I was in it. He was a lovely, warm talented guy and was loved by so many people.

Frightened Rabbit were an integral part of indie music and to us here at Best Fit. Having featured on our site regularly since 2007, it's difficult news to hear of Hutchison's passing. Below is a session that the band did for us in 2013.

Amongst the memories, one of our favourites was when we went Ale Tasting with Scott Hutchison at End of The Road 2013, which led to his beautiful performance of the band's "The Modern Leper".

Frightened Rabbit pursued their dream, and let us in on their journey. Whether it be backstage at a gig, or speaking about their latest album, the band were fronted by an incredible man, who will be missed.

Condolences and thoughts are with the family, friends, and bandmates of Scott Hutchison.