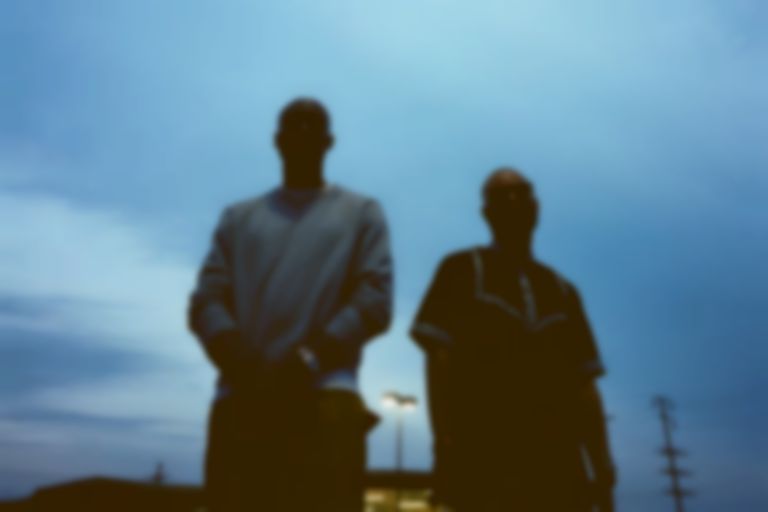 Freddie Gibbs and Madlib will be dropping the instrumentals from their Bandana album at the end of this month.

The two collaborators, who previously worked together on 2014's Piñata, released Bandana in June - their second collaborative LP.

Last night (1 January), Freddie Gibbs announced that the duo will drop Bandana Beats - the instrumentals from their most recent record.

Last month Madlib and younger brother Oh No announced their debut album as the Professionals with lead single "Superhumans".