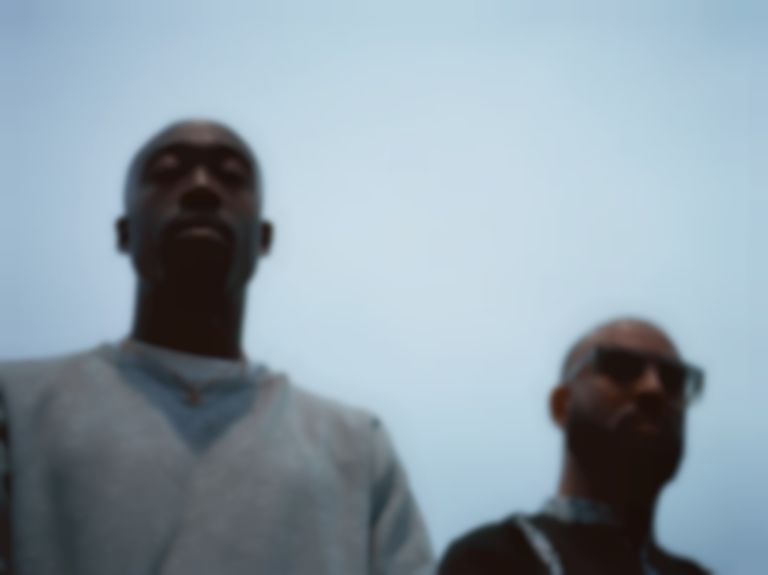 Freddie Gibbs and Madlib have unveiled their latest single "Crime Pays" as well as providing more details for their upcoming record Bandana.

Alongside the new single, the duo have revealed that Killer Mike, Pusha T, Yasiin Bey, Black Thought, and more will feature on their second collaborative record.

Bandana is their first collaborative record in five years, after 2014's Piñata.

"Crime Pays" is out now. Bandana will be released digitally on 28 June, and physically on 27 July via Keep Cool / Columbia.