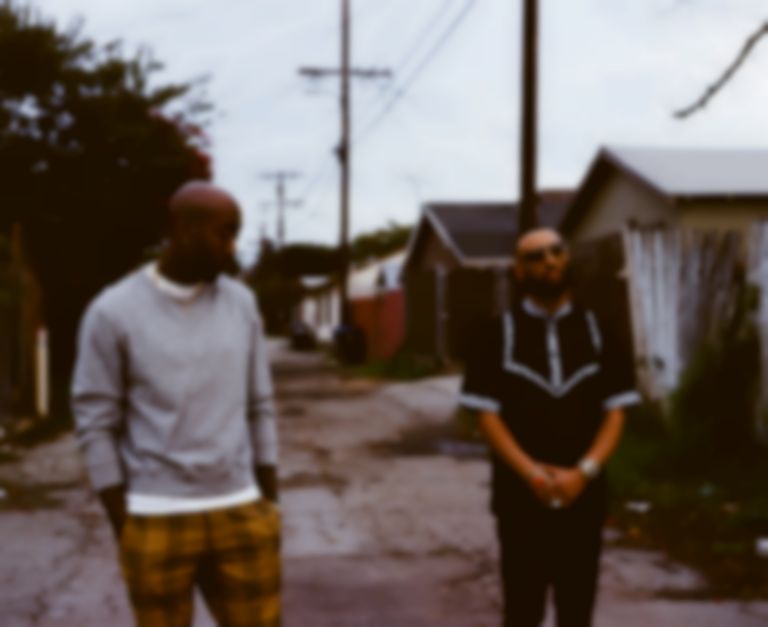 Collaborators Freddie Gibbs and Madlib return with another cut from their forthcoming record, "Bandana".

After returning last month with their new single "Flat Tummy Tea", that took a hit at Instagram influencer adverts, Freddie Gibbs and Madlib have shared the second single from their collaborative album.

"Bandana" is their record title-track, and sees the duo recruit dancehall rapper Assassin.

Their upcoming album Bandana is their first collaborative record in five years, after 2014's Piñata.

For Record Store Day next month Freddie Gibbs will be releasing limited yellow vinyl of his 2018 record Fetti.

"Bandana" is out now. Freddie Gibbs and Madlib's Bandana album is yet to receive a release date.