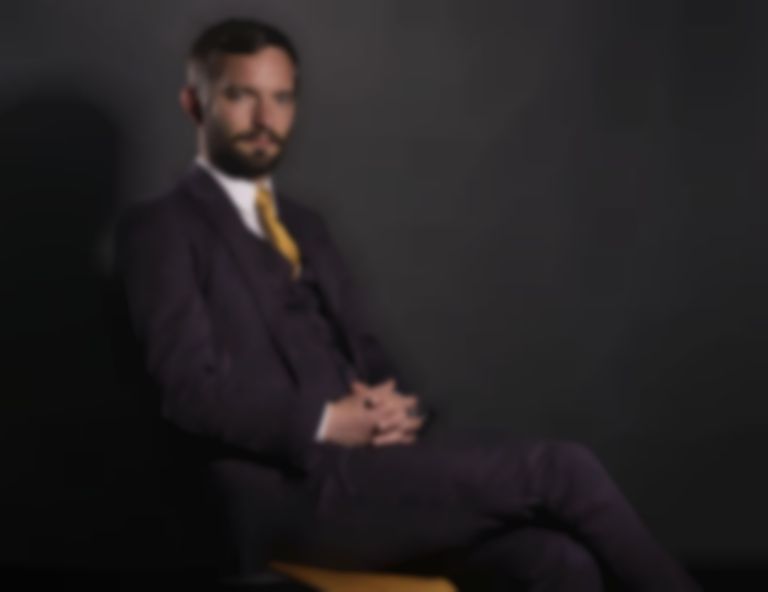 Kjartan Sveinsson, the former Sigur Rós keyboardist, has finally released his "Volcano" song, which is a one-song soundtrack to Rúnar Rúnarsson’s 2011 film of the same name.

"Volcano" is the second soundtrack to be released from Sveinsson this year, with "Volcano" following on from his The Last Farm soundtrack, which accompanied Rúnarsson's 2004 Oscar-nominated short film with the same title.

Speaking about his socre for Volcano, Sveinsson says it "was very hard. Especially when there is not that much music, as in most of Rúnar’s films. It has to be exactly right."