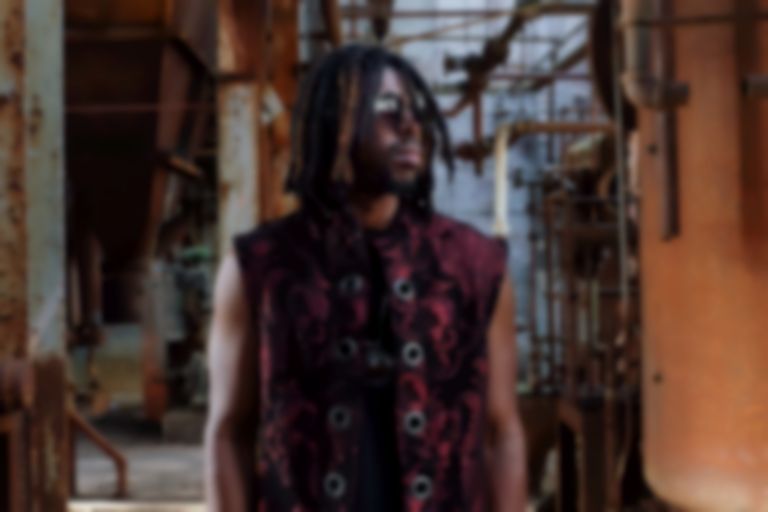 Flying Lotus has announced that he's releasing the instrumental versions of his Flamagra tracks, and has shared "Black Balloons Reprise" as the first single.

The Brainfeeder founder released his sixth LP Flamagra in May 2019, and yesterday (27 April) announced that an instrumental version of the LP is on its way.

Instead of the focus being on the long list of collaborating artists, Flamagra Instrumentals aims to highlight the players behind the melodies - Stephen Ellison (aka Flying Lotus) on keys and machines, and Thundercat, Miguel Atwood-Ferguson, Brandon Coleman, Justin Brown, Dennis Hamm, Taylor Graves, Ronald Bruner, Herbie Hancock, Deantoni Parks and Robert Glasper.

"Black Balloons Reprise" instrumental is out now. Flying Lotus' Flamagra Instrumentals album is due for release 29 May, and is available to pre-order now.