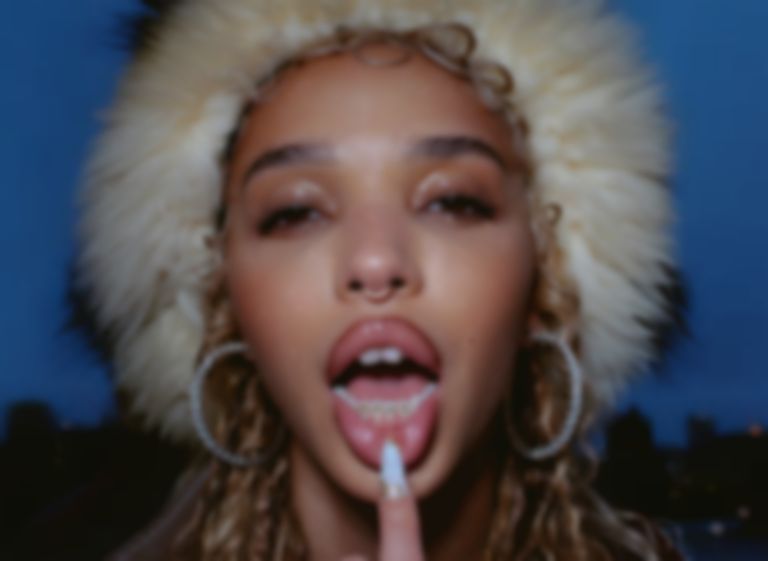 Ahead of her CAPRISONGS mixtape landing tomorrow (14 January), FKA Twigs has shared Rema collaboration "Jealousy" as a final preview of the project.

The mixtape will feature her recent collaboration with The Weeknd, "Tears In The Club", and after previewing the opening track "Ride the Dragon" earlier this week, FKA Twigs has delivered another new song titled "Jealousy", which features Rema.