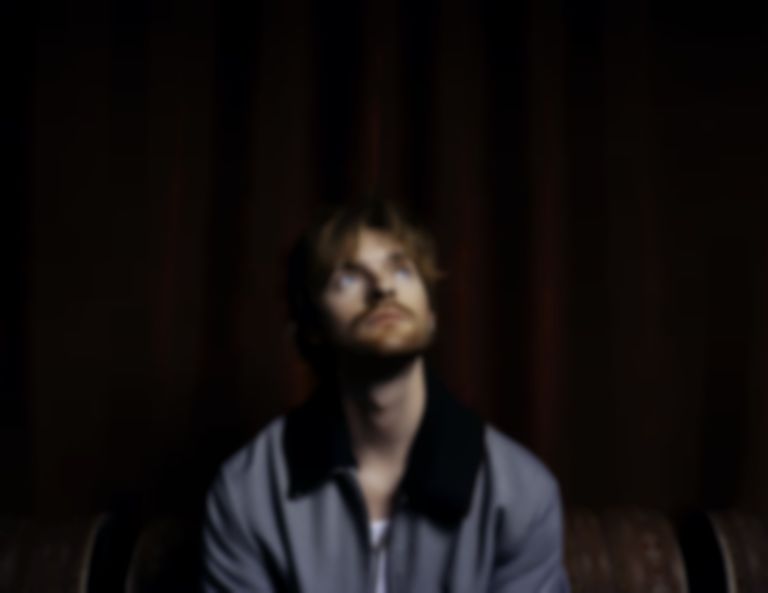 Grammy-winner Finneas has announced his debut album Optimist, alongside unveiling the opener "A Concert Six Months From Now" as the lead outing.

After appearing in James Blake's "Say What You Will" video last month, Finneas is back with news of his debut album Optimist.

The album announcement is accompanied by the opening track "A Concert Six Months From Now", which is teamed with a Sam Bennett-directed video filmed at the Hollywood Bowl.

Optimist will include last year's "What They’ll Say About Us" single.

It's been a big year for Finneas so far. As well as working on his upcoming debut album, he collaborated with his superstar sister Billie Eilish on her recent second album Happier Than Ever, featured on Ashe's "Till Forever Falls Apart", and co-produced girl in red's "Serotonin" song.

"A Concert Six Months From Now" is out now. Finneas' debut album Optimist will arrive 15 October via Interscope, and is available to pre-order now.