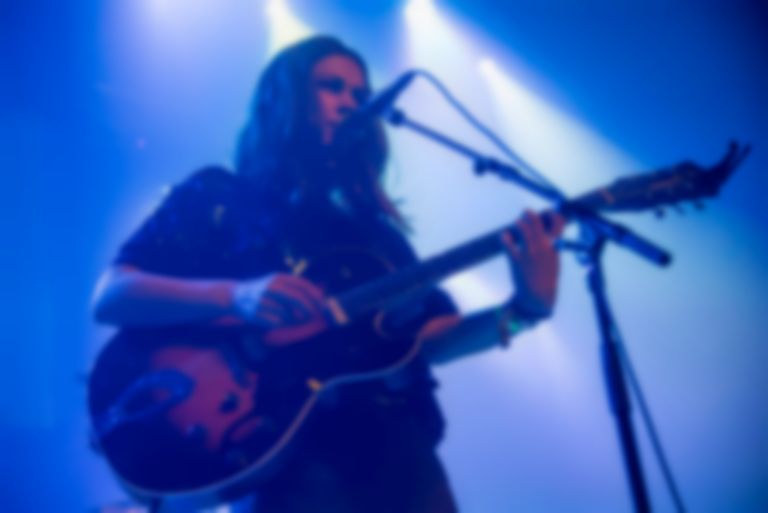 "Maze", "Fragments" and "Hunter" were particular album highlights. New song "Truthsayer" has an infectious groove that could well serve as a future single.

Farao didn't neglect the more delicate tracks of the EP that first got her noticed, The Hours. "Tell A Lie" and the title track both made appearances, the latter played solo on a rasping acoustic to a silent crowd.

For the encore, Farao and her three bandmates joined in a three-part harmony for "Are You Real". It's a song that's brought much more to life live than on record, and was an appropriate closer.

Farao ends her European tour with a gig at The Castle Hotel in Manchester tonight. See festival dates below.