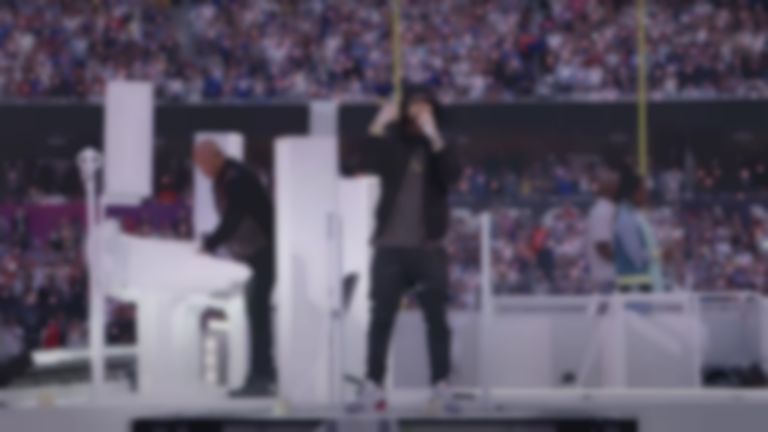 Yesterday (15 May) on Twitter, legendary rapper Eminem shared his reaction to Lamar's Mr. Morale & The Big Steppers album, which came out last Friday (13 May).

Yo @DrDre this Kendrick album is f****** ridiculous. I'm speechless.

Over the weekend it was revealed that Mr. Morale & The Big Steppers achieved the most first-day streams for a 2022 album on Apple Music so far.