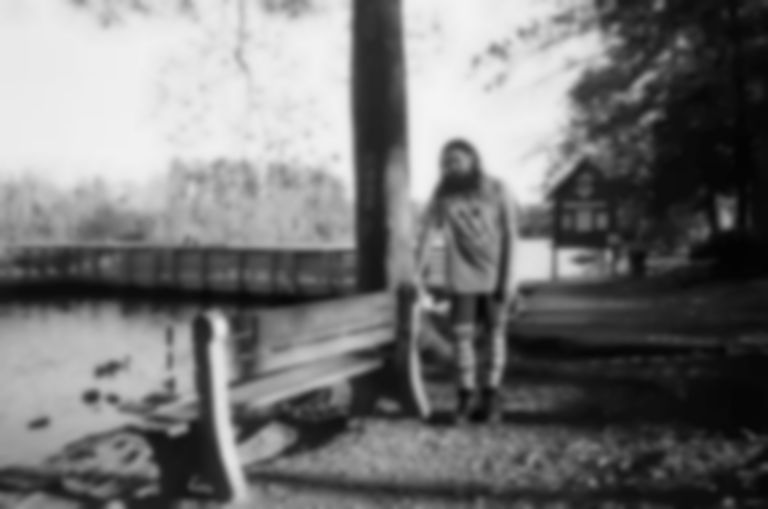 Elvis Depressedly, the project led by Mathew Lee Cothran, has announced his first album in four years Depressedelica, alongside unveiling the tender lead track "Jane, Don't You Know Me?".

"Jane, Don't You Know Me?" is Cothran's first single since releasing his 2018 album My First Love Mends My Final Days under his own name.

It's the first single as Elvis Depressedly since 2016's EP California Dreamin'.

Speaking about the record, Cothran explains, "I wanted to experiment and try new things and do weird shit and fail. Everybody’s so scared to fail these days because everybody’s trying to keep up with everybody else on social media, but I just reached this point where I realized that none of it mattered. I’m not trying to pretend I’m too cool to care - I genuinely hope people love the music I’m making - but ultimately all that I wanted to do was make something that I loved, and there was real freedom in that."

"Jane, Don't You Know Me?" is out now. Elvis Depressedly's new album Depressedelica will land on 4 October via Run For Cover Records, and is available to pre-order now.