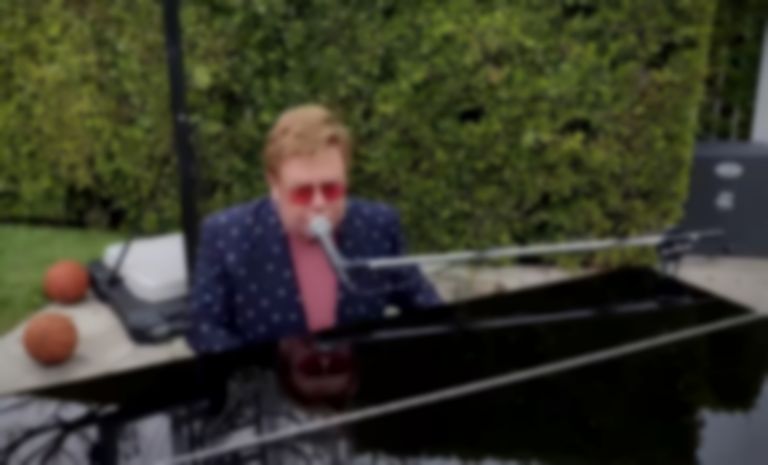 Elton John has revealed that Rina Sawayama's debut album is, in his opinion, "the strongest album of the year so far".

The Rocket Hour host responded, "It’s a phenomenal record. We’ve been playing a lot of it on our show…you’re on my bucket list because I wanted to talk to you because I’m so fascinated about you."

"SAWAYAMA is the strongest album of the year so far,” John added. "It encompasses so many styles of music. "Bad Friend", for example, is a song that Madonna would die for."

She also discussed her live plans and the ongoing coronavirus pandemic, "We had so much planned for it. We’ve moved it to September, but I don’t know where the world is going to be in September."