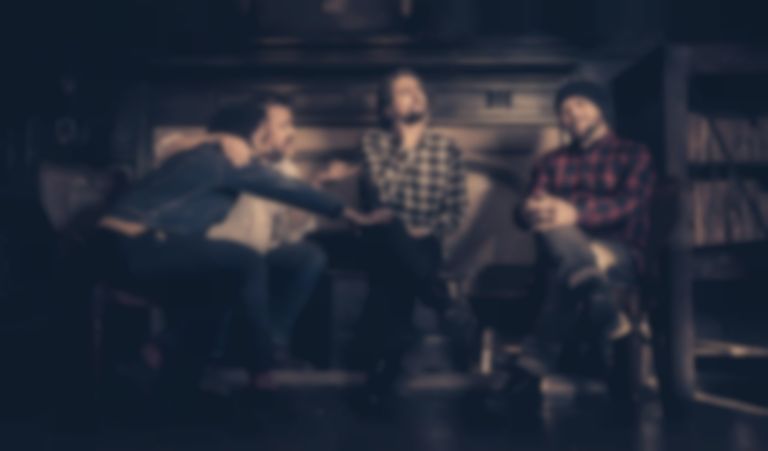 Elbow have returned with "Magnificent (She Says)", the first single from new record Little Fictions.

Elbow's follow up to 2014's The Take Off And Landing Of Everything is described as a "band album", with Mark Potter (guitars/vocals) adding that it's "the sound of four people who love what they do and each other."

The new album was recorded in Salford's Blueprint studios, the attic of frontman Guy Garvey, and Scotland. It features collaborations with The Hallé Orchestra's string performers, the Hallé Ancoats Community Choir, drummer Alex Reeves, and members of the London Contemporary Voices ensemble. Craig Potter is on production duties.

Little Fictions is due out 3 February 2017. You can pre-order now from iTunes and the band's webstore.