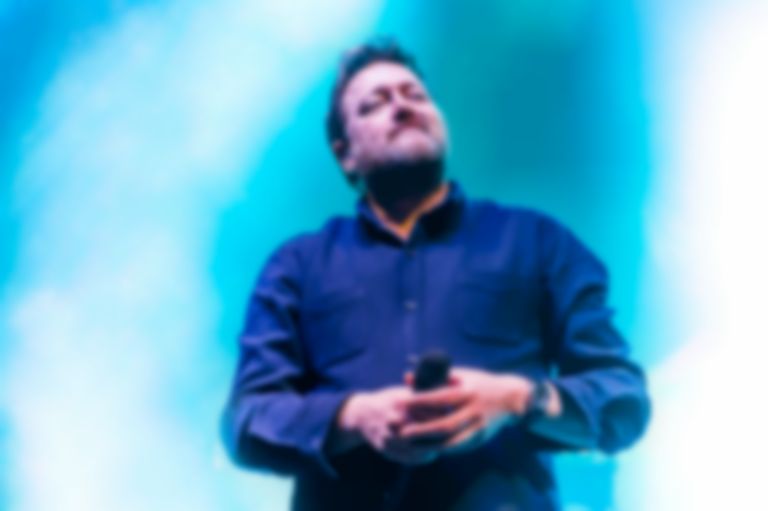 English rockers Elbow are releasing a new album next February, and have already detailed a mammoth set of UK and Ireland dates to support the release.

The tour is billed as the band's biggest since 2008 - there are "multi-night residences" in Dublin, Birmingham, Edinburgh, London, and Manchester.

Elbow's follow up to 2014's The Take Off And Landing Of Everything is out 3 February 2017. It doesn't have a title yet, but the band have confirmed the seventh LP is being recorded in Salford at Blueprint Studios.

Tickets for all upcoming dates are on sale 9am 7 October.