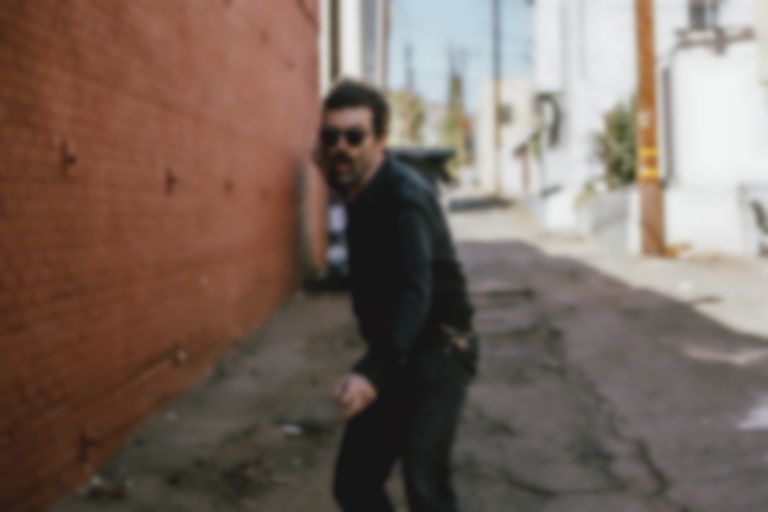 Eels are back with news of their forthcoming album Earth to Dora, and have shared "Are We Alright Again" as the lead single.

"Are We Alright Again" follows on from last month's surprise single "Baby Let’s Make It Real", which will also feature on Earth to Dora.

Earth to Dora will follow on from their 2018 album The Deconstruction, and is produced by band leader Mark Oliver Everett, aka E.

E says of their new LP, "These songs came about just before the pandemic hit and changed everything. I’m hoping they can be, maybe kind of soothing or something. To hear songs dealing with things we are dreaming about getting back to. Or maybe people are dealing with some of the topics right now as well. Just one song was done in the thick of the early pandemic days, "Are We Alright Again", which is kind of a quarantine daydream I desperately needed to have."

"Are We Alright Again" is out now. Eels' Earth to Dora album is due for release via E Works / [PIAS] on 30 October, and is available to pre-order now.