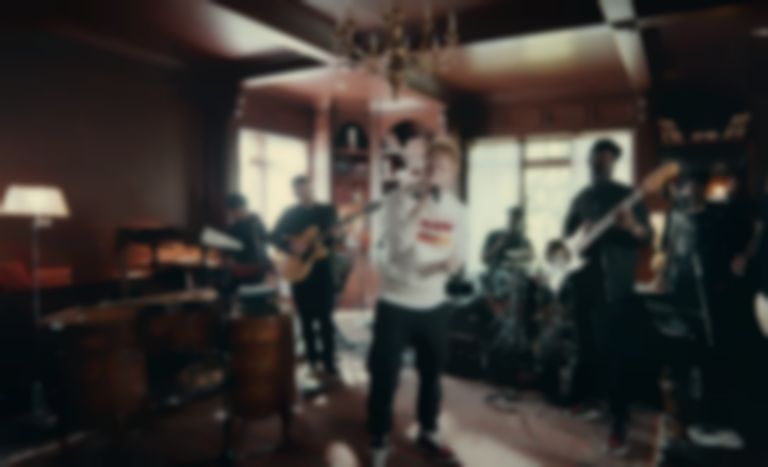 Ahead of his = landing on Friday (29 October), Ed Sheeran's NPR Tiny Desk (Home) Concert has been released, and as well as performing the singles from the album - "Shivers", "Visiting Hours" and "Bad Habits" - he also debuts a new song from the record titled "Overpass Graffiti".

Sheeran also performs a cover of Foy Vance's "Make It Rain" - despite having a song on = titled "Stop The Rain" - which featured in Sons of Anarchy.

Yesterday (25 October) Sheeran shared snippets of every = track via a new series of YouTube Shorts. 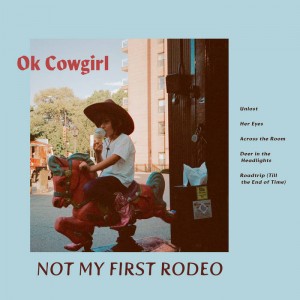