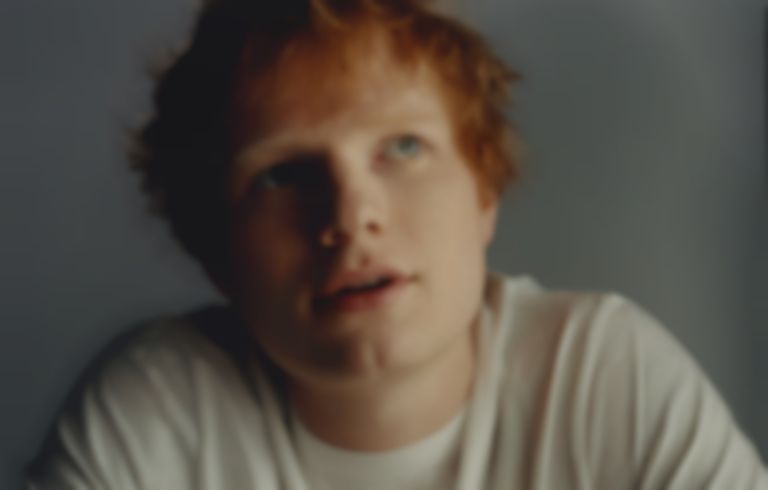 Ed Sheeran has announced his new album =, the fourth instalment of his symbol album series, and has shared "Visiting Hours" to accompany the news.

After returning with "Bad Habits" in June and confirming that his new album title featured on the new Ipswich Town FC kit, Sheeran has announced =, which will follow 2019's No.6 Collaborations Project, and 2017's ÷.

The album announcement is teamed with new single "Visiting Hours", which he performed at Michael Gudinski's state funeral back in March. The track features backing vocals from Kylie Minogue and Jimmy Barnes.

Speaking about his upcoming album, Sheeran said, "= (Equals) is a really personal record and one that means a lot to me. My life changed greatly over the past few years – I got married, became a father, experienced loss, and I reflect on these topics over the course of the album. I see it as my coming-of-age record, and I can’t wait to share this next chapter with you."

"Visiting Hours" is out now. Ed Sheeran's = album will be released 29 October via Asylum/Atlantic, and is available to pre-order now.