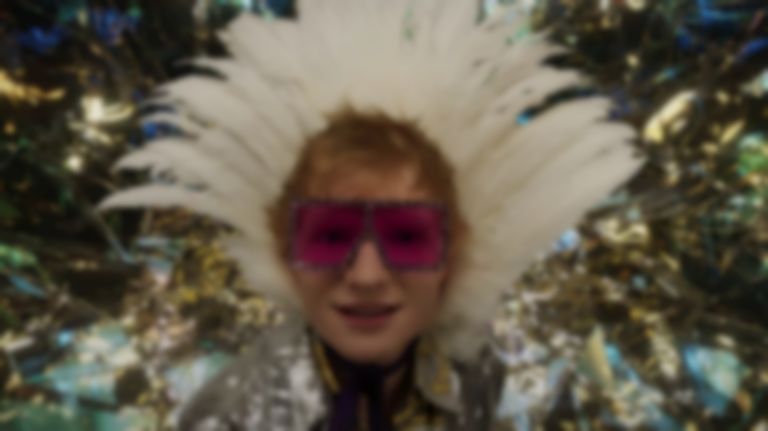 Ed Sheeran has confirmed that his Christmas song with Elton John, titled "Merry Christmas", is arriving later this week.

Sheeran first revealed that he was teaming up with longtime friend Elton John on a Christmas single this year in October, and this morning (29 November) he shared an announcement video on socials revealing the release date and title of their festive collaboration.

The song, titled "Merry Christmas", is arriving later this week, and according to Sheeran's written messages in the announcement video, he wrote the chorus for the song on the same day that Elton John reached out about collaborating on a Christmas song.

Sheeran also confirmed that the song has "a lot" of sleigh bells.

Christmas has come early 'Merry Christmas' by Ed and @eltonofficial is out this Friday, pre-order or pre-save it here https://t.co/LNCaJ0gJHP pic.twitter.com/oiUcdOUoCs

Last week Sheeran recruited Jessi and SUNMI on a new version of "Shivers".