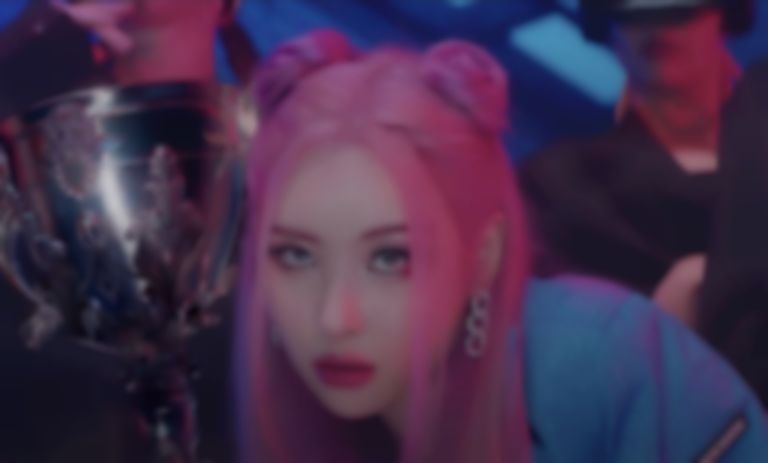 Ed Sheeran has released an updated version of his "Shivers" single that sees him unite with Jessi and SUNMI.

While speaking to Consequence of Sound, SUNMI said of the collaboration, "I thought being in the position of the woman in "Shivers" and writing lyrics would be so much fun. It’s such an honour to have this amazing opportunity."

Sheeran is no stranger to the K-pop world, having already worked with BTS on "Permission to Dance" and the group's Map Of The Soul : Persona song "Make It Right".

Ed Sheeran's new version of "Shivers" with Jessi and SUNMI is out now.