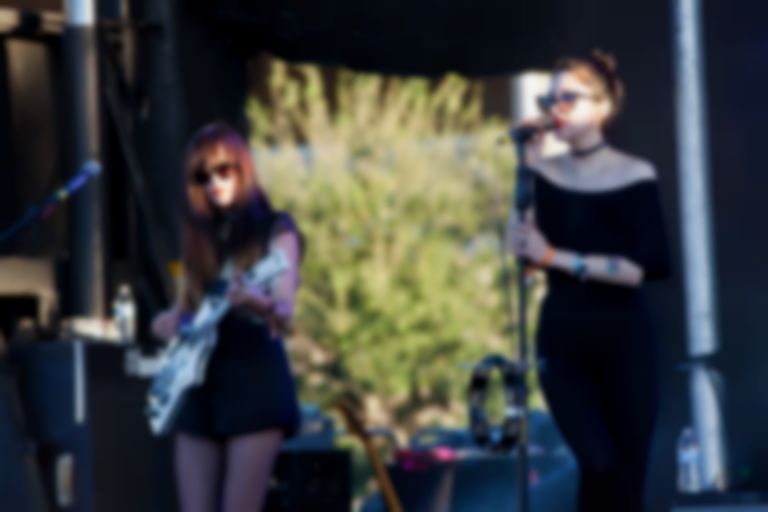 Dum Dum Girls are giving 2011 single "Coming Down" a proper, official release and a new video.

The clip was directed by Sam Macon four years ago, and is the second incarnation to appear - the original was shelved at the 11th hour, ne'er to be seen again... until now. It's probably no coincidence that the cut recently appeared on Orange Is The New Black.

The Brooklyn outfit's Dee Dee Penny said of the new visuals: “I couldn’t handle starring in such a straight forward, HD role - it was just too much me. I felt exposed and that made me uncomfortable.”

Too True is out now. The "Coming Down" 7" is due out on Sub Pop soon; the track originally featured on their Only In Dreams record.

Watch the new "Coming Down" video below.