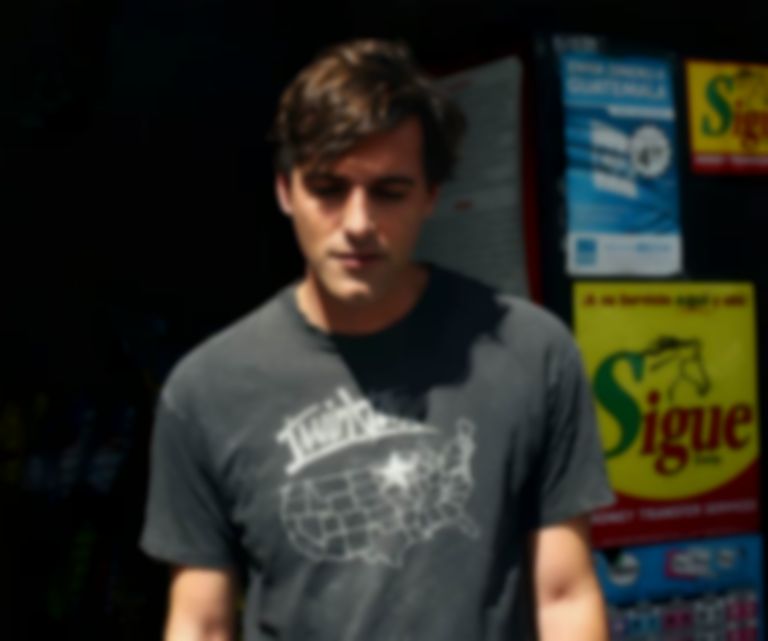 Matt Mondanile - AKA Ducktails - has announced a string of tour dates across Europe and the UK.

The tour is in support of Ducktails' fifth album St Catherine, released earlier this year via Domino.

Including a performance at London's Bush Hall on 18 November, the tour will run from November into December. Tickets for all these dates are on sale now.

St Catherine - the fifth LP to come from Ducktails - is out now via Domino.

A full list of Ducktails' forthcoming UK/EU tour dates is as follows: